Microsoft has challenged people around the world to embrace “digital civility”; in other words, treat each other with dignity and respect online.  It’s not a new topic, but one of ongoing importance.

Research in 14 countries relating to the attitudes and perceptions of teens (ages 13-17) and adults (ages 18-74) about online safety and risk, prompted Microsoft to create a Digital Civility Index (DCI).  Seventeen online risks were divided into four categories:

The top five risks experienced were:

Two out of three respondents said they had fallen victim to at least one risk; that percentage rose to 78% when participants also accounted for the online experiences of their friends and family members.

50% reported being “extremely or very” worried about life online.

62% said they did not know or were unsure where to get help.

The lower the DCI percentage score, the higher the level of digital civility.  As you can see on the chart below, countries that scored the lowest index readings (highest levels of perceived digital civility) were the UK, Australia, and the US:

The worldwide average score is 65% although it should be noted that only 14 countries are currently in the Index.

The impact of digital incivility is not restricted to online relationships.  Thirty percent of respondents said that they have become less trusting of people offline.

Microsoft would like to see digital civility based on empathy become a universal message and common sense behavior.  To this end, they have set a DCI challenge by asking people to commit to four ideals, and by sharing their pledge using the hashtags #Challenge4Civility and #Im4DigitalCivility. 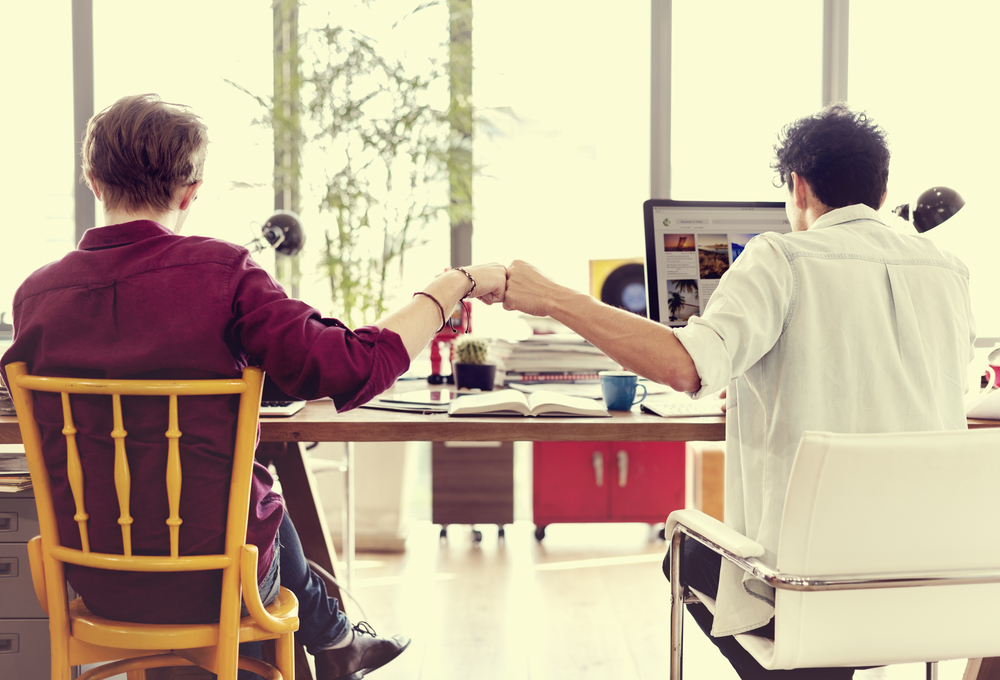 The ideals they are seeking to encourage are:

If you have enjoyed this article you might also be interested to read our recent blog, 8 Ways to Improve Civility at Work.

Whether you’re addressing the culture and beliefs of a team, company or country - we help individuals and groups assess and adapt their behaviour with expert insight and practical advice.

Talk to one of our team.